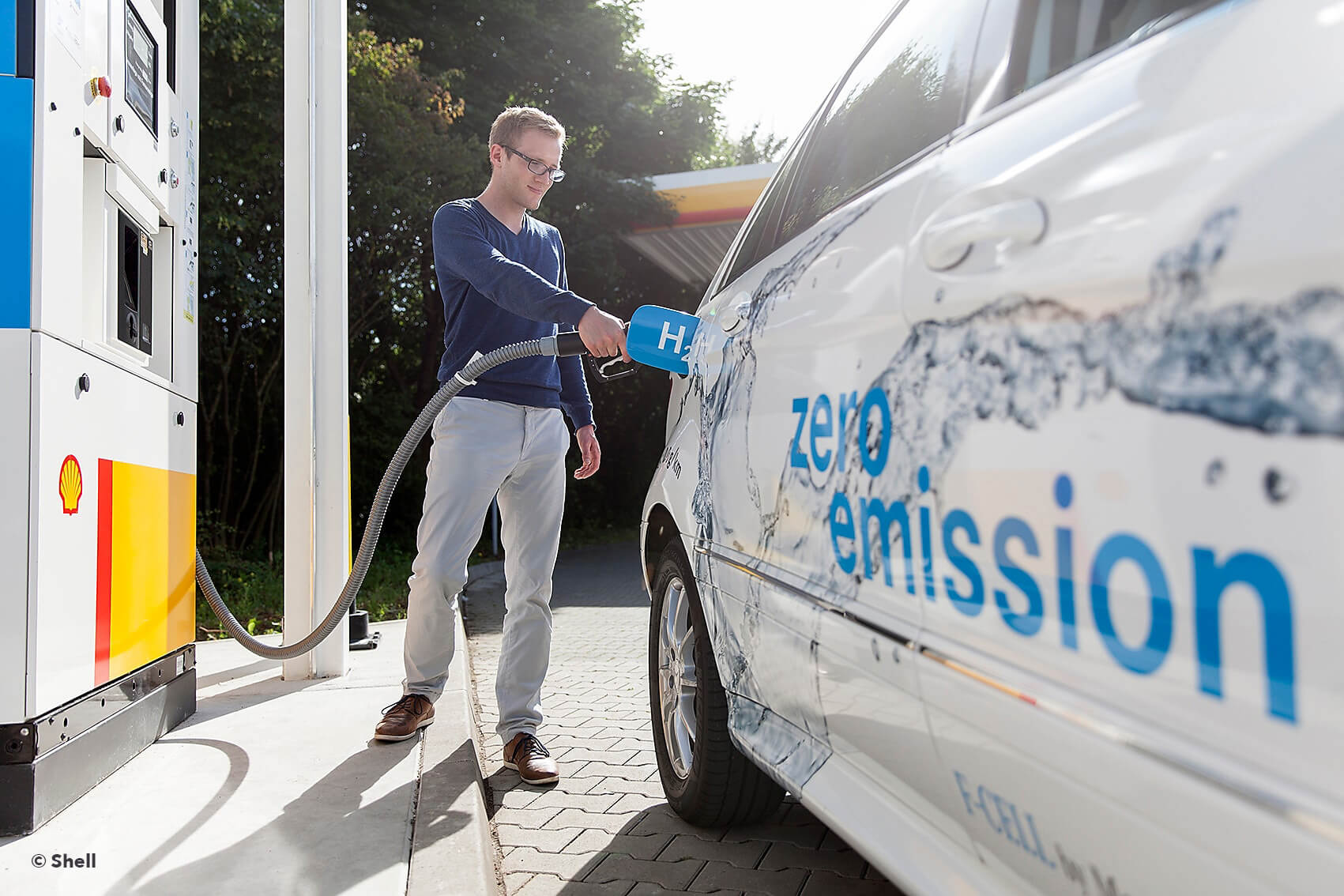 As the world looks to radically reduce its reliance on fossil fuels and to grow a sustainable, decarbonised energy supply, governments are waking up to the potential of hydrogen covering energy demands where renewables cannot.

Hydrogen is a transportable, highly flexible energy source that offers a variety of ways to capture and transfer excess energy from renewable sources. Production from renewable installations can peak at times when demand is low, such as in the middle of the night or on sunny days. Using the process of electrolysis, surplus electricity from wind, solar and hydro farms can be converted into gaseous hydrogen by splitting water molecules. This gas can then be safely stored in high-pressure storage tanks – such as the range produced by NPROXX – and transported to wherever power is needed.

How is hydrogen better than fossil fuels?

Hydrogen produced using renewable energies is called green hydrogen. Its impact on the climate is very low, as the levels of greenhouse gases produced are negligible. Considering this compelling advantage, it is no surprise that hydrogen is playing a key role in many countries’ net-zero plans. Federal governments in Germany and other European nations are redesigning their power supply strategies to dramatically increase the use of hydrogen.

Moving away from fossil fuels toward an alternative, such as hydrogen, can also strengthen countries’ national security by facilitating energy independence. Governments investing in and building storage capacities – which are widely considered to be a key component of the expected low-carbon energy mix of the future – will be able to access an abundant energy supply whenever they need it, free from any political or logistic blockers. Additionally, hydrogen technologies also have the potential to create additional sustainable jobs and major investment in new technologies.

Where can hydrogen be used?

Hydrogen can be used to reduce carbon emissions across many sectors including production, industry and transport. It offers an effective solution to CO2 emissions caused by industry, particularly in energy-intensive steel or chemical production. Certain processes within the chemical industry can be made climate-friendly with green hydrogen.

Where the use of electric drivetrains is not achievable, hydrogen also offers a solution for climate-friendly transport. Green hydrogen can be safely transported to refuelling stations, where it can power cars, buses or heavy-duty vehicles. Hydrogen is also a powerful solution to replace diesel-powered local and regional trains.

One of the most common concerns with hydrogen is that, as a flammable gas stored under pressure, it can be hazardous. It’s undeniable that, to be effective, hydrogen must be stored at very high pressure – it is, after all, the lightest element in the universe. In reality, hydrogen is no more dangerous than other flammable fuels, or the batteries used in electric cars as long as it is safely stored. Hydrogen storage technology is advancing rapidly and must be fully certified against stringent regulations. All NPROXX pressure vessels, for instance, undergo extensive certification tests to ensure that they perform reliably and can be repeatedly used without risk of the tank failing.

Already, millions of miles have been travelled using hydrogen power, and that number is rising exponentially. “I have personally driven more than 50,000km in my hydrogen car,” says Johannes Lorenz, Marketing and Sales Director at NPROXX. “For me, the overall experience is much better than a petrol or diesel car – it is the smoothest ride there is, and so efficient. With hydrogen, you can travel 500km and only have to wait five minutes for your car to be completely refuelled. It’s excellent.”

To find out more about how hydrogen is excelling as the fuel of the future, read about NPROXX’s hydrogen storage solutions, or contact us directly.