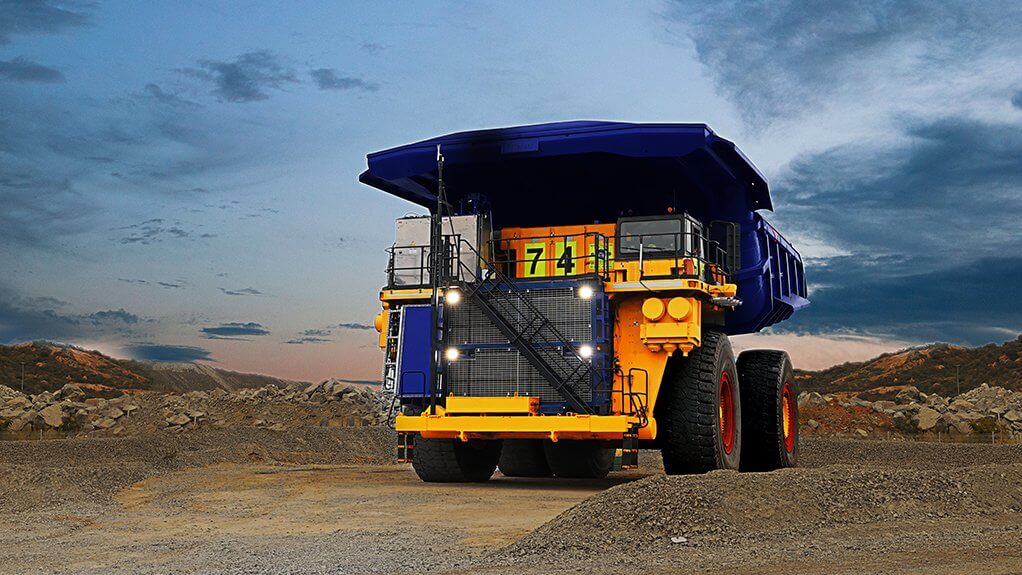 In 2021, NPROXX manufactured an innovative new hydrogen fuel tank system to power Anglo American’s record-breaking mine haul truck. This year, the customer has released the trucks for use on the Mogalakwena mine in north-eastern South Africa.

In May, Anglo American unveiled their prototype of the largest hydrogen-powered mine truck in the world. Since delays to this project caused by the COVID-19 pandemic set the launch date back, the release of the truck for use on the platinum group metals (PGMs) mine is more anticipated than ever.

The hydrogen-battery hybrid truck measures at 7.5 metres high and boasts an enormous 290-ton payload, which is the equivalent of three Boeing 757-200 aircrafts. It has been designed to replace a fleet of 40 diesel-fuelled vehicles that previously worked on the mine, each of which were responsible for a massive one million litres of emissions a year.

“Mining operations and production have a growing part to play in helping the world reach its net-zero goals,” comments Johannes Lorenz, Director of Marketing and Sales at NPROXX. “To see this project materialise and actively change the landscape of such an energy-hungry industry is hugely exciting. This is the type of work that we at NPROXX seek to get involved with, in order to assist global decarbonisation through hydrogen innovation.”

A part of Anglo American’s FutureSmart Mining™ initiative, this innovation-led project combines technology and digitalisation to help achieve their goal of carbon-neutral operations by 2040. “We believe that the emerging hydrogen sector has the potential to dramatically improve the growth and development of many economies by creating new industrial value chains and economic generation opportunities,” says Duncan Wanblad, Anglo American’s Chief Executive. “Growing the hydrogen economy with the help of partners like NPROXX is revolutionising not just Anglo American’s operations, but all mining and many other industries – ultimately shaping a better, cleaner world.”

NPROXX has worked alongside Anglo American and a number of other leading engineering and technology companies to help bring this project to fruition. Over the course of the last year, this partnership has achieved:

Find out more about NPROXX’s innovative work in hydrogen-powered vehicles, or see how you could help us pioneer further in a career in hydrogen.